Home Columns Musings from the Woodpile

Musings from the Woodpile – December 2021

The crackling fire gave way to burning embers that rose in the air and vanished in the chill of the open air.

by Tad
in Columnists, Columns, Musings from the Woodpile, Tad Williams
0 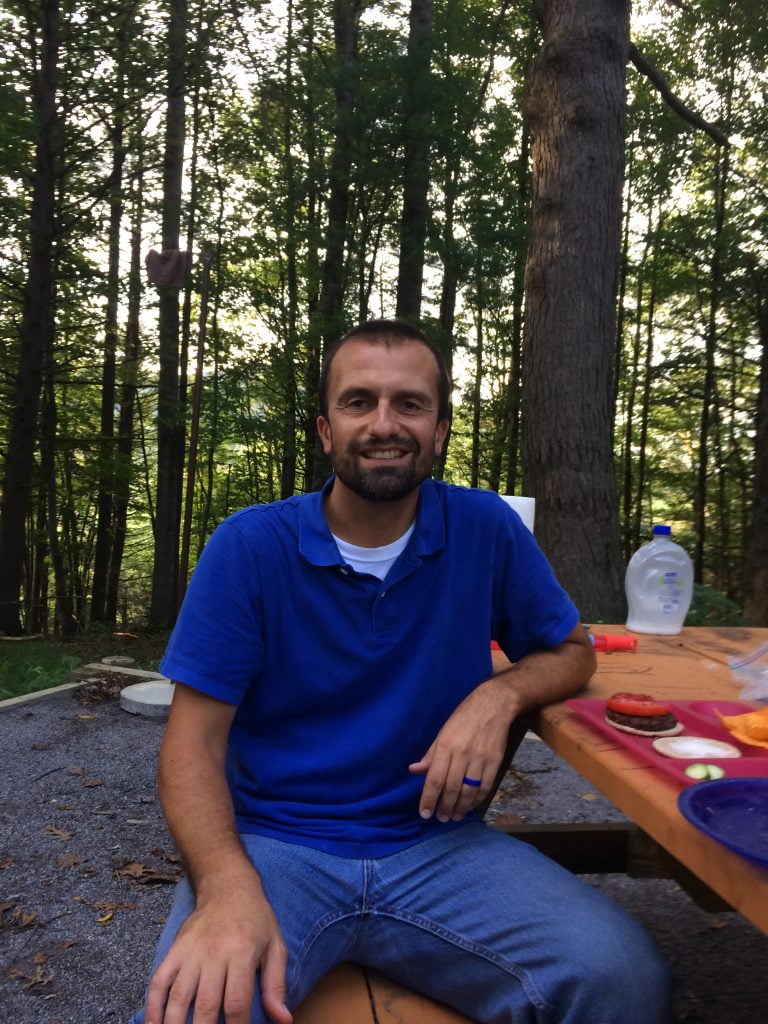 The crackling fire gave way to burning embers that rose in the air and vanished in the chill of the open air. The man rose from his knees and patted his fur coat. The white flakes of snow dropped to the floor and turned to water upon hitting the wooden floor. Waves of heat rose from the mug that awaited on the side table. The man fell into the chair and was swallowed by the darkness of the night. The light from a single candle and the fire of the open chimney danced from door knob to window pane to the man’s face.

The face which was once rosy and full of white whiskers gave way to flushed, wind burned skin and beard that was damp from a night’s journey. The buttons of the fur coat were loosened and then looked upon by the man’s weary eyes. How many times he had looked upon these buttons. Their luster was nothing more than a dull glow after all these years. The right side pocket was missing several stitches and the trim around the bottom of the coat was marked by black soot.

The man’s spectacles were placed gently on the side table. Deep breaths could be heard between the crackling of the wood on the fire. A small quilt was placed upon the man’s legs. How was he ever going to get warm enough? Why did he put himself through these winter night journeys? He can still remember the first night he made the trip. All his plans and preparations seemed to be for naught as time after time something went wrong. The first morning light arrived just as he was finishing his last delivery. His trip down memory lane was interrupted by the chime of the clock in the room. He glanced a quick look and could see it was five o’clock. In a few moments he would be out cold.

A small book was lifted from the quilt that lay across the man’s lap. He flipped to the marked page and read one of his favorite quotes as he had read the book numerous times. “You mustn’t wish for another life. You mustn’t want to be somebody else. What you must do is this: ‘Rejoice evermore. Pray without ceasing. In everything give thanks.’ I am not all the way capable of so much, but those are the right instructions.”

His eyes began to flicker up and down with the rhythm of the shadows dancing on the wall. He lifted the mug to his mouth and drank until it was gone. Warm tea was what he thought about all evening as he made his way home. His thoughts returned as they always did this time of year about his place in the world. He was no longer a young man. Would he be able to make the journey next year? A line from Shakespeare’s Macbeth came to mind, “Tomorrow, and tomorrow, and tomorrow, Creeps in this petty pace from day to day, To the last syllable of recorded time; And all our yesterdays have lighted fools The way to dusty death. Out, out, brief candle! Life’s but a walking shadow, a poor player, That struts and frets his hour upon the stage, And then is heard no more. It is a tale Told by an idiot, full of sound and fury, Signifying nothing.”

He placed the book upon his lap and sank deep into the chair. Our time in this world is fleeting he thought. Will this world remember me when I am gone? The thought was but for a moment then floated away in the shadow of a letter that said “Dear Santa…”