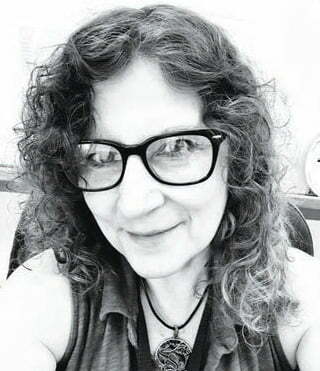 I hope you are enjoying this lovely October. I think it has been the prettiest fall we’ve seen in a while.
As I am writing this, I just heard that longtime actress, Angela Lansbury, passed away today. Her family says she died in her sleep just five days before her ninety-seventh birthday. The world has lost another shining star.

My first “encounter” with Angela Lansbury came while sitting on a worn sofa surrounded by three small, squirrely children. It was late fall and we were spending a Saturday evening by the woodstove, eating chicken nuggets and watching a most entertaining Disney movie – Bedknobs and Broomsticks. Miss Eglantine Price (Angela Lansbury), Good Witch wannabe, enchanted me from the moment I first set eyes on her. Her no nonsense care of the three London Blitz evacuee children, Paul, Carrie, and Charlie was endearing. And her eventual command over Substitutiary Locomotion was most impressive.

Although the movie became a family favorite (I recently watched it with my granddaughter, Iva), in my mind, Angela Lansbury will always and forever be super sleuth and mystery writer extraordinaire, Jessica Fletcher.

There are so many things I admire about Jessica Fletcher. She is a retired English teacher, she writes mysteries, and she is always completely in charge of her emotions. Storms rage, evil lurks, and sharpshooting murderers take aim, but Jessica remains cool and centered – not a hair on her head is ruffled.
I believe I have read every Murder She Wrote book and watched every episode. I follow Jessica Fletcher social media and my podcast library is stacked with various versions of Cabot Cove commentaries.

The show Murder She Wrote started in 1984 and ran for twelve years and nine seasons. I think it’s about time for me to watch them all again.
Angela Lansbury was first noticed by a Hollywood talent scout in 1942, and her first role was a maid in a movie called Gaslight. She won an Oscar nomination for that role, and the rest, as they say, is history.

The last time I saw Angela Lansbury in a motion picture was a few years ago when she made a cameo appearance as the balloon lady in the 2018 release of Mary Poppins. Although she was in her nineties, she appeared as bright and as spry as when I first saw her in Bedknobs and Broomsticks years ago.
Have a marvelous Thanksgiving! I hope you enjoy lots of time with family and friends!