Jesus In The Olive Press 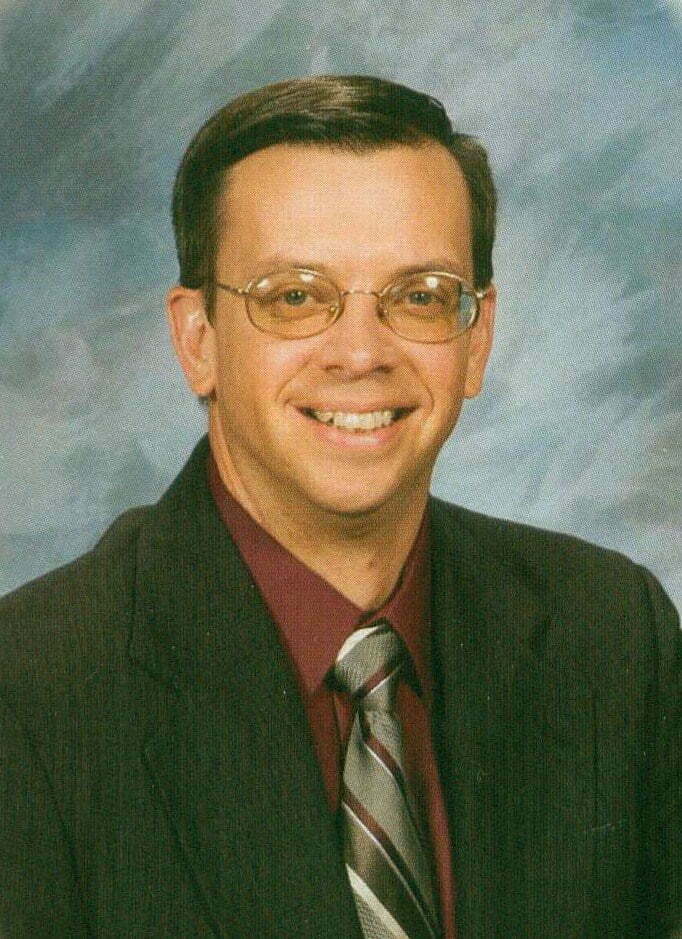 One of the most popular cooking oils today comes from olives.  Unlike lard that was widely used years ago, olive oil has many health benefits including antioxidants and monounsaturated fats even protecting against heart disease.  Besides being easy to use, it also tastes good!

Although American cooks have recently discovered this wonderful ingredient, many cultures have been using it for millennia.  Most Mediterranean peoples have consumed and valued olive oil from earliest times as proven by archaeological digs as well as written records.

Before olive oil can be used, however, it must first be extracted from its fruit.  This is normally accomplished by smashing the olives allowing the oil within to flow away and be gathered for storage and use.

In Jesus’ day, this process was performed by large olive presses.  There were two major types.  One consisted of a flat circular slab on which the olives were placed.  Another heavy stone wheel pivoted around a center point on top, crushing the olives in between.  The oil oozed out and was gathered in clay jars.

In the other method, baskets of olives were placed on flat stones and had the juice squeezed out of them as long wooden beams bore down.  Several stone counterweights were added to the end of the beams each weighing up to 1000 pounds.

If olives had feelings, either method had to be excruciating.  Such mashing and crushing left only pulp that was often re-pressed to extract every last drop.  The resulting oil could then be used for lamps, cooking, and other applications.

The Aramaic word for olive press is gethsemane.  Most readers recognize this as the name of the garden where Jesus prayed the night before His crucifixion.  This garden was so named because it held at least one, if not several olive presses to process the fruit which grew above on the Mount of Olives.

Knowing what would happen over the next 18 hours, Jesus knelt to pray.  Although many paintings depict Him praying near a rock, it’s more likely that it was a gethsemane.  Jesus Himself was being crushed like an olive that night between earthly sin below and heavenly justice above.

Looking ahead to that night, Isaiah 53:4-6 says, “He was crushed for our iniquities … The Lord has laid on Him the iniquity of us all.”  All of our sins were being loaded onto Jesus that night so that He could carry them to Golgotha the next morning.  Imagine the sheer crushing force that He endured in Gethsemane.

Although the wooden cross was heavy enough, consider how crushing the total weight of all of your sins would be.  When you add mine, it would sink the most buoyant ship.  Then add those of every human that ever lived and we begin to realize just how excruciating the spiritual burden was that Jesus bore.  No wonder He said, “My soul is overwhelmed with sorrow to the point of death.”

What flowed from Jesus that night in Gethsemane was not oil, however, but holy blood that formed as sweat upon His brow.  The extreme weight of our sin was literally crushing the life out of Him as He became the go-between and the supreme sacrifice for all humankind.

No wonder He prayed for this cup to pass and requested intense prayer from His Disciples.  He was in much anguish and His heart was being bitterly crushed within Him.

Nevertheless, not His will, but the Father’s be done.  Jesus didn’t just pray this to set an example, though it is one we should all follow.  He was praying in earnest.  He said it because He meant it.  He was willing to suffer and to die if that was the Father’s will.  And it was.  He was willing to bear the sin weight of the world and be crushed in God’s Gethsemane.

As we remember our Lord’s time in Gethsemane’s Garden this month, let’s also remember the weight of our sin that He endured that night.  And may the truth of this move us to love, worship, and obey Him.  Blessings, George

George Bowers is the Senior Pastor of Antioch Church of the Brethren in Woodstock, VA. He spent 17 years teaching Agricultural Education and enjoys writing poetry while hunting. He can be reached through www.georgebowersministries.com or at gabowers@shentel.net.