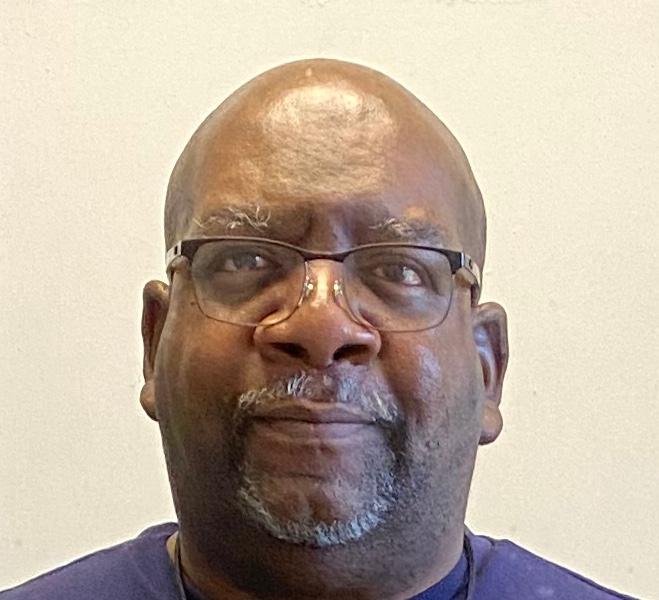 We are discussing how we as Christians can stand firm during tough times, especially in the times we are living in today. We have to put on the full armor of God as described in Ephesians 6:14-17:

Last month we discussed Shoes for the Good News. This month we’ll look at the Shield of Faith.

In ancient times, part of the Roman soldier’s armor was a shield that was worn primarily on their arm that would allow them to deflect blows from the enemy when they were under attack. It could also be used as an offensive weapon to knock over their enemies by force. The Bible tells us that part of our spiritual armor we must put on is the shield of faith, and there is a reason why we must put on this critical piece of armor.

Whether we realize or not, the Christian is at war. Truth be told, the moment you come to Christ, you are enlisted, not only as a household member of the Body of Christ, but also as a soldier in God’s army. Not an army that fights physical wars, but one that fights spiritual ones. Here’s what the Bible says:

Ephesians 6:12 – NLT – For we are not fighting against flesh-and-blood enemies, but against evil rulers and authorities of the unseen world, against mighty powers in this dark world, and against evil spirits in the heavenly places.

While I do not mean to get what I call “spooky spiritual” (those that walk around with “glazed eyes”, seeing the devil and evil in everything in life), the reality is that there is an unseen world, which, sadly (and I say this with great humility), many good, church going people are completely unaware of. But this is why the Bible instructs us in Ephesians on what to put on so that we can, as the Scripture says, “withstand the evil day”

Ephesians 6:13 – NLT – Therefore, put on every piece of God’s armor so you will be able to resist the enemy in the time of evil. Then after the battle you will still be standing firm.

As Christian people, we have to realize that our main enemy in life are not other people. It’s not white people, black people, Republicans, Democrats, Liberals, Conservatives, Northerners, Southerners, West Coasters, East Coasters…and the list goes on. The Bible tells us that our battles are not against “flesh and blood”, or as some other translations put it, “physical opponents”. Our warfare is mainly one that is spiritual and the first step that we have to take in the engagement of this kind of warfare is on our knees in prayer as we learn how to put on our spiritual armor.

Learning how to put on our spiritual armor is critical in this day and hour because the enemy of our souls does not have our welfare in mind. Here’s what the Bible says

1 Peter 5:8 – NLT – Stay alert! Watch out for your great enemy, the devil. He prowls around like a roaring lion, looking for someone to devour.

The Bible warns us to “stay alert”, as it says the devil prowls about, like a roaring lion, looking for someone to devour.  And please note: the devil is not some red colored being with pointed ears, a long beard and carrying a pitchfork. He is a fallen angel, the archenemy of God who has nothing but death and destruction in mind for all of humankind. He is a liar, a murderer and a deceiver, as Jesus described him best:

John 8:43-44 – NLT – Why can’t you understand what I am saying? It’s because you can’t even hear me! 44 For you are the children of your father the devil, and you love to do the evil things he does. He was a murderer from the beginning. He has always hated the truth, because there is no truth in him. When he lies, it is consistent with his character; for he is a liar and the father of lies. (other Scriptures consistent with his nature; 2 Corinthians 11:3; 2 Corinthians 11:14; Revelations 12:9). However, I do not want to give the devil more credit then he really is. He is a defeated foe. Jesus, in His death, burial and resurrection defeated the power of the devil and provided a way of salvation for humankind. Here’s what the Scripture says:

Colossians 2:13-15 – NLT – You were dead because of your sins and because your sinful nature was not yet cut away. Then God made you alive with Christ, for he forgave all our sins. 14 He canceled the record of the charges against us and took it away by nailing it to the cross. 15 In this way, he disarmed the spiritual rulers and authorities. He shamed them publicly by his victory over them on the cross.

1 John 3:8 – NLT – But when people keep on sinning, it shows that they belong to the devil, who has been sinning since the beginning. But the Son of God came to destroy the works of the devil.

Jesus came and destroyed the works of the devil and all principalities and powers that work along with him by His victory on the Cross of Calvary. That’s news to shout about! With that being said, we don’t have to walk around being fearful as, not only has God provided for us a way of salvation through Jesus Christ, but also the spiritual weapons and armor to be able to stand firm in our faith. This is where the shield of faith comes in as part of our armor.

Ephesians 6:14 – NLT – In addition to all of these, hold up the shield of faith to stop the fiery arrows of the devil.

What fiery arrows? Much of those fiery arrows, or “darts” as some other translations put it are flung at our minds. The great warfare that we have as Christians is primarily against our minds and how we think. This is why the Bible instructs us to have our minds “renewed” and not to copy the behavioral patterns of the secular world system. (Romans 12:3; Ephesians 4:23). We renew our minds with the Word of God and letting God’s Holy Spirit transform us from the inside out, so that we begin to think in line with God’s eternal Word. Then, when the enemy of our souls tries to throw a fiery arrow at us, we can respond to it just as Jesus did, who was our greatest example and showed us how it’s done. Here’s how he responded when the enemy tried to influence his thinking:

Matthew 4:1-11 – NKJV – Then Jesus was led up by the Spirit into the wilderness to be tempted by the devil. 2 And when He had fasted forty days and forty nights, afterward He was hungry. 3 Now when the tempter came to Him, he said, “If You are the Son of God, command that these stones become bread.”

4But He answered and said, “It is written, ‘Man shall not live by bread alone, but by every word that proceeds from the mouth of God.’ ”5 Then the devil took Him up into the holy city, set Him on the pinnacle of the temple, 6and said to Him, “If You are the Son of God, throw Yourself down. For it is written: ‘He shall give His angels charge over you,’ and, ‘In their hands they shall bear you up, Lest you dash your foot against a stone.’ ”7 Jesus said to him, “It is written again, ‘You shall not tempt the Lord your God.’ ”8 Again, the devil took Him up on an exceedingly high mountain, and showed Him all the kingdoms of the world and their glory. 9 And he said to Him, “All these things I will give You if You will fall down and worship me.”10 Then Jesus said to him, “Away with you, Satan! For it is written, ‘You shall worship the Lord your God, and Him only you shall serve.’ ”11 Then the devil left Him, and behold, angels came and ministered to Him.

Each time Jesus responded to those things that were said to Him by the devil “It is written….”, perfectly demonstrating how to wield the shield of faith with the written Word of God.

Remember, faith comes by hearing and hearing by the Word of God (Romans 10:17). As Christians, we need to know, study and meditate on the Gods Word so that we will understand how to resist the enemy of souls and respond by holding up our spiritual shield, the shield of faith and saying “it is written” each time we are challenged, just as Jesus demonstrated for us.

Next, we’ll look into putting on the Helmet of Salvation.