With all the information on natural and herbal medicine swirling around lately, I was reminded of the beloved Elder John Kline. An Elder in the Linville Creek German Baptist Church, he was also a well-known herbalist and herb doctor. Elder Kline, a man of great discipline, kept a detailed diary through his twenty-nine years of travel. Covering over 100,000 miles almost exclusively on horseback, John Kline ministered in many ways. Besides attending to his religious duties, he also assisted with business matters, collected rent for others, and repaired clocks along the way. He was always eager to share his knowledge and application of herbal remedies. Though a devout pacifist, he was greatly respected for his desire to help treat all soldiers during the Civil War no matter what the uniform. Elder Kline received passes to cross military lines. Many believe that this privilege resulted in suspicions that led to the ambush that took his life on June 15, 1864.

Often Elder Kline planned his ministry trips to coincide with, as he described it, “the gathering of medicine” along the way. Seeing the good results of herbal remedies, he encouraged methods that proved beneficial to his patients. He offered a detailed plan for managing a sick room, cultivating an atmosphere that reduced stress for the patient and provided nourishment for the body. He recommended a soft bed made from fresh, finely cut straw and a clean room. Regardless of weather, windows and doors were opened every day to freshen the air while protecting the patient from heavy drafts. All offensive smells, including tobacco odor, were eliminated. Food was prepared in an appetizing way and at regular times. The room was kept quiet to the extent that no excessive whispering was allowed. 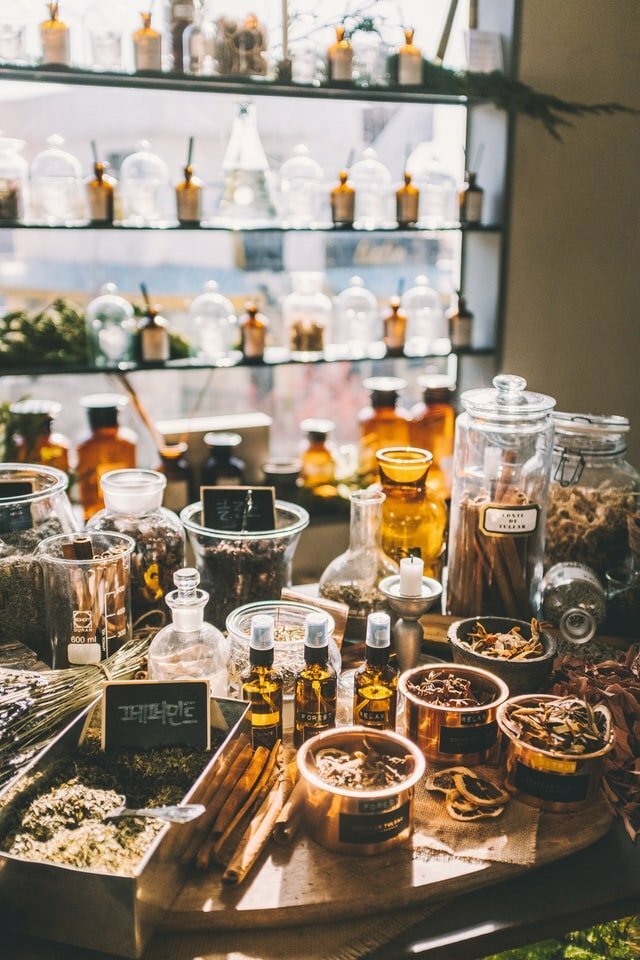 I recently learned that Elder Kline followed the “Thomsonian System.” Herbalist Samuel Thomson of Vermont developed this program. Thomson (also spelled Thompson) was known as “The Father of American Herbalism.” A self-taught American herbalist and botanist, he was best known as the founder of the alternative system of medicine. His precise method was widely available in printed form early in the 1800s. Many of those who followed the Thomson’s System believed that God created the body to heal itself, and He provided herbs, plants, and vegetables to aid in the healing process. Thomson’s cures had connections with Native Americans as well. Steam baths were one such cure used to help certain cases.

Thomson’s remedies proved to be so effective that many preferred his treatments over those offered by the accepted doctors of that day. One local doctor accused Thomson of killing one of his patients with poisonous herbs. Thomson was placed in a dismal prison for a month before being brought to court, where the case was dismissed. It is noteworthy that the same physicians accusing him of harming with herbs were treating patients with arsenic, mercury, and other deadly poisons. Many were also bleeding, blistering, and starving the sick as a normal treatment. To be fair, they were all experimenting and trying to find the best cures with the information available. But the conflict continued.

In an effort to discredit the herbalist’s practice, some of the orthodox doctors proceeded with legislation in 1820 that made it illegal for herbal doctors to receive payment for their services. There was a great outcry from the people, and many refused to comply. Eventually, the law was defeated.

By the 1830s, thirty percent of the population had adopted the Thomsonian System. Thomson believed that every man or woman could treat their own family with his system for sicknesses they incurred. Those who endorsed this method believed people could be allowed to choose their care by whether it worked or not. Many of the herbs used in the 1800s are still the most popular ones sold today and are ingredients in many patented drugs.