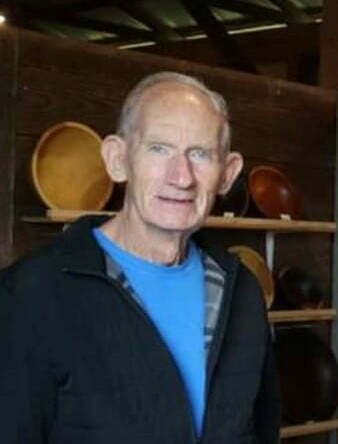 – The cornerstone was laid on Saturday, October 8, 1881 for the Methodist Church in Quicksburg. The Timberville band was there and provided the music.

– April 1905 – Henry Rife went to Washington to Postmaster General to try to get nomination over Virginia Driver who was appointed as the postmaster in Timberville to replace her father, David J. Driver, who resigned due to ill health. Mr. Rife didn’t have enough political pull to succeed.

– The first fire department in Timberville was organized January 29, 1916. 54 citizens signed up as volunteers. In 1966, ten were still living.

– In 1938, the old covered bridge was torn down and the new bridge built which cost $50,000. They considered removing the curve in the road at the south end of the Bridge but would have cost $5,000 more. That would have taken a large portion of the Zigler yard and new piers would have had to be built. The new bridge is higher than the old bridge.

– Garber’s Academy operated from 1902 until 1935 and was located back at Crossroads. It was torn down and the bricks were used to build the agriculture building up at the Timberville High School. It is still there.

– On the night of May 15, 1903, the Timberville Brass Band came out onto the street for a musical event. The town had the band wagon only 3 years at that time.

– Saturday, December 19, 1925 the picture “The Wives of the Prophet” was shown here in Timberville at the Columbia Theatre. The theatre was full.