For those of you of a certain age, you will remember that famous line of Mickey Rooney’s (to Judy Garland), “Let’s put on a show.” Well, that is where it all began for the Off Broadway Players. Starting in New Market, when former Artistic Director Michael Gwinn saw an old theater for rent, this gem of a community theatre in the Shenandoah Valley went on to become the Off Broadway Players when the troupe moved to Broadway.

The theatre grew to have many, many volunteer actors, volunteer directors, volunteer stage crew, volunteer ushers and an amazing board of directors made up of volunteers who are great community leaders. These people have dedicated themselves to keeping theatre alive in the Valley and making sure it is accessible to all. Over the years, it has been my pleasure to serve alongside these amazing volunteers, first as an actor, then as a director, then as a board member and, finally, as President of the board for these past many years. Along with my partner in crime, Vice-president Ron Smith, we have watched our volunteer numbers rise dramatically and our audience numbers soar, drawing audience members from Broadway, Harrisonburg and as far away as Staunton and Winchester.

As I step down as president and get ready to retire from the board, I can’t help but think of how far we have come. And it certainly hasn’t been my work alone. It has been a result of a very committed group of people, with Vice-President Ron Smith at the top of that list. These folks have worked tirelessly for the cause of promoting theatre in our community and, in doing so, they have inspired my work and the work of many others. We began as a simple creative idea (thank you Michael and Rainier) and grew to a respected arts organization in the valley. We started in a rented space, a romantic space, but challenged on accessibility and air conditioning, and grew to our future new dedicated state of the art theater space that is in the design stage with the Town of Broadway. We went from a fledgling arts organization financially, to a secure and productive arts organization, thanks to the support of the Town of Broadway and our record-breaking audiences.

Speaking of the Town of Broadway, I have never seen any other town government that is as supportive of arts in their community. In my previous career, I spent over twenty years in local government and never saw such dedication from a group of elective officials and government professionals as we have here in Broadway. Their commitment to serving their community is unmatched.  I thank them for their continued support of the Off Broadway Players. Thank you, Town Manager Kyle O’Brien, Mayor Tim Proctor and Council Members London, Harpine, Comer, R. Fulk, L. Fulk and Jordan. We are proud of being part of the Broadway community and look forward to serving the residents of Broadway and the Shenandoah Valley for many years to come.

Over the years in my career, I always felt my first responsibility was to make sure the organization was set for the future in terms of having strong future leadership, when I left it. That couldn’t be truer than now. We have the most amazing team of board members for which any arts organization would be jealous. They come from the arts world and the business sector and truly represent our community. To them and to our past board members, I thank you for your service and for the inspiration you have provided and continue to provide to me.

As they say in the theater, “exit stage left.”  I will be taking my final bow with the Off Broadway Players this month, but I look forward to future years in my role as audience member! 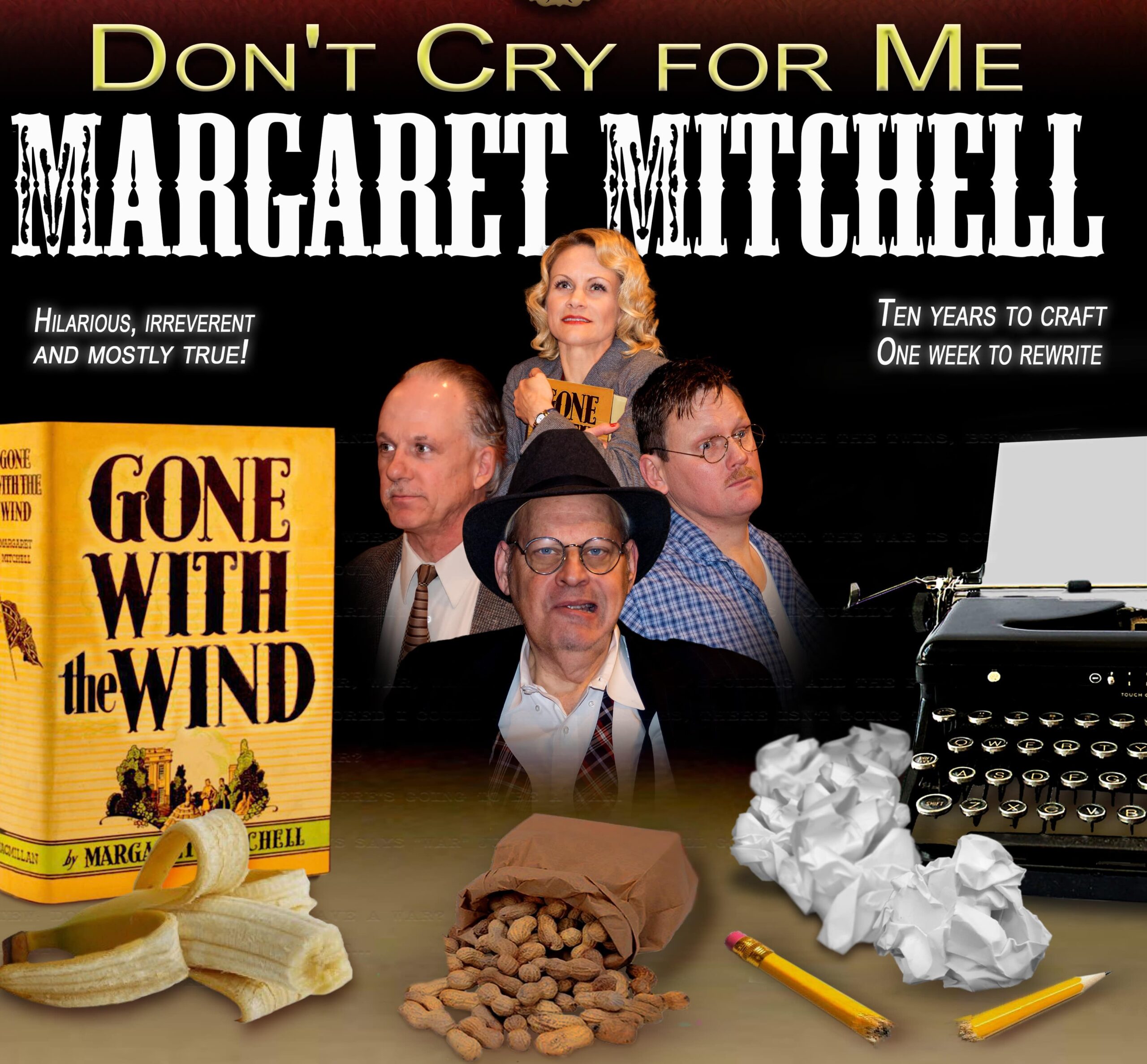